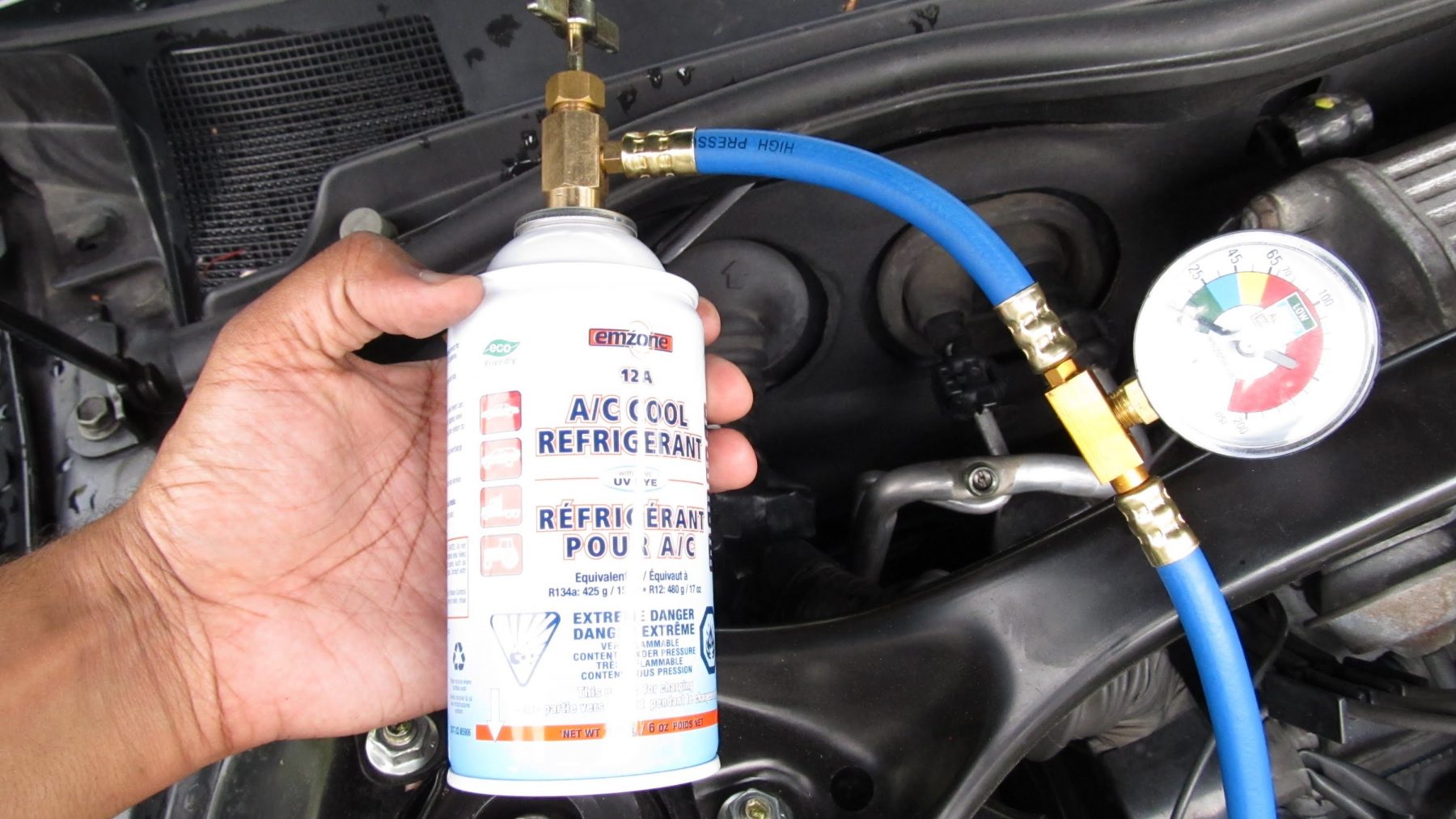 It is usual to compare the lubrication circuit of an engine with our blood system. Seldom do we see a doctor who cares about low blood pressure. Why then do many mechanics want to have the highest possible oil pressure?

The analogy that we remember in the heading, assumes that the oil pump is equivalent to our heart that drives the vital fluid. The kidneys represent the filters and the sump to the lungs, where there is some regeneration of the oil and release of harmful air and gases, plus relative cooling. Then we have a series of lubrication ducts through which the filtered oil circulates, towards the critical points of the engine (they would be the arteries), but the return is made by splashing and blasting from most of the assemblies: we could say that the engine does not has veins.

Of course, the differences begin to show because the lubricant is changed and renewed, and the blood, normally, does not.

What we will focus on now is high pressure. This can be caused by dirt and clogging of the oil passages and certain components, similar to human disorders caused by cholesterol.

The fundamental difference is that while the organs, arteries and veins of our body lack a "safety protection" (with risk of heart attacks or strokes), each sensitive set of the lubrication circuit has relief systems for when there is high pressure, and This also shows that engine designers are more concerned with this than with low pressure, thus debunking a popular myth.

Let's start with the oil pump. Positive displacement is used in most cases. What does this mean? Which is designed to "push" the same amount of oil and volume in each turn, regardless of the outlet pressure that must be overcome (of course it is not absolute, there are some small "losses" due to the play between the pieces) . Let's see an extreme and exaggerated case, where we put a blind flange completely closing the oil outlet. 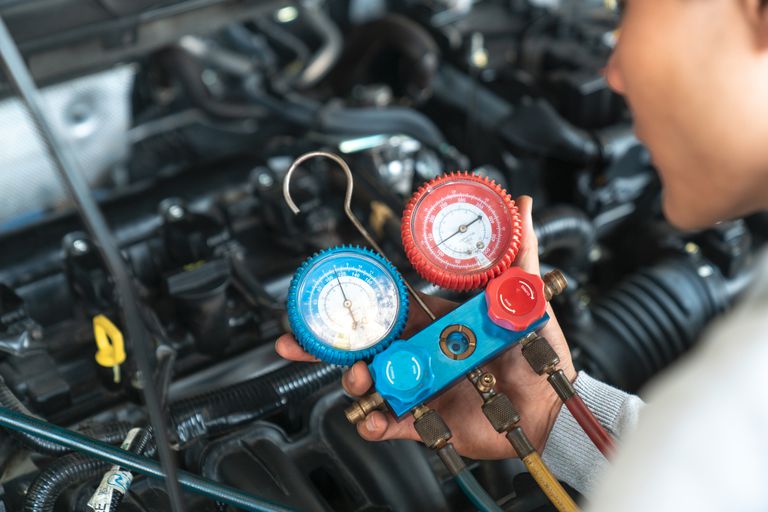 If the pump rotates, driven by its drive shaft, the oil that "travels" between the gear teeth (and is practically incompressible), causing the pressure to rise indefinitely, until the pump fails. It can actually happen that there is a deformation, for example, of the side covers that cause a backflow of the lubricant.

To avoid this situation, a relief valve or “Bypass” is placed, which generally consists of a spring-tensioned mechanism, which compresses when the pressure rises at the outlet of the pump, opening a duct that diverts to a part of the oil to the crankcase.

With this “bleeding”, the outlet pressure is restricted, reduced to the valve regulation value, which is normally between 4 and 6 Kg / cm2. It is noteworthy that at start-up, the oil is very viscous, with which the valve will be fully open, leaving much less flow for the pipes that carry the lubricant to the critical parts. And we are not just talking about starts in Patagonian or Antarctic climate: at 20 ° C, a SAE 15W-40 multigrade oil has 20 times more viscosity corresponding to 100 ° C, which is the engine's design condition. Look here for additional insights: AC Low side pressure too high

It means that if we make an approximate account (and perhaps critically academic) taking into account that the normal pressure that the pump "pulls" is 5 Kg / cm2, at startup it would rise to 100 Kg / cm2. It is unacceptable for the structural integrity of the pump.

If a long-term sustained high pressure situation occurs after heating, the result would be an unfortunate waste of energy to uselessly recirculate this bypass oil. Therefore, it is inconvenient to use oils that are heavier than recommended, such as a SAE 20W-50 or a SAE 40 monograde In the filter, a situation similar to that of the pump occurs.